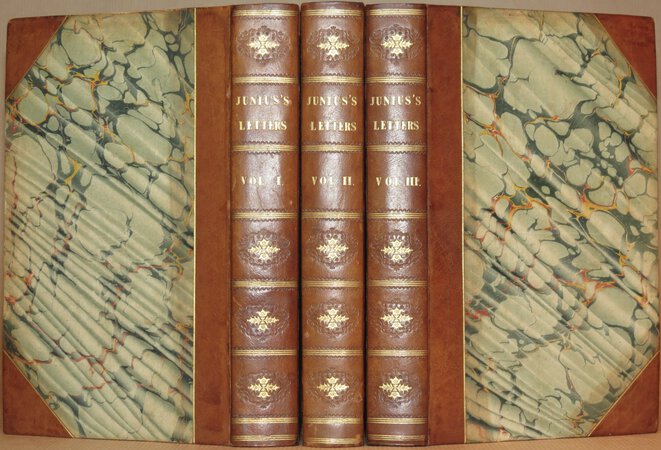 JUNIUS: Including Letters By the Same Writer, Under Other Signatures, ( Now First Collected ). To Which are Added, His Confidential Correspondence with Mr. Wilkes, & His Private Letters Addressed to Mr. H. S. Woodfall